Called “The Father of Pac-Man,” Masaya Nakamura was a pioneering figure in the world of video games. As the founder of Namco, the world has Nakamura to thank for bringing us Galaxian, Galaga, Pole Position, Xevious, and Dig Dug. 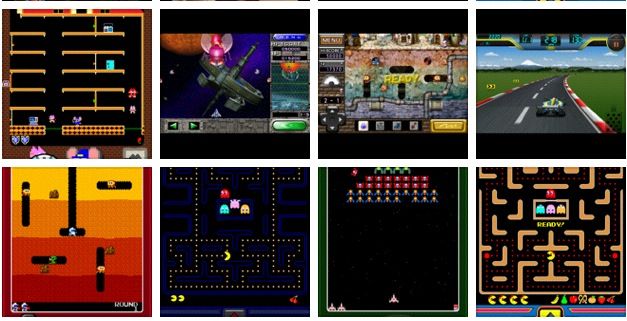 As much as anyone else during the Golden Age of video games, Nakamura laid groundwork for the artform and technology to be what it is today. And for that, we at Arcade Bar Scene salute him. 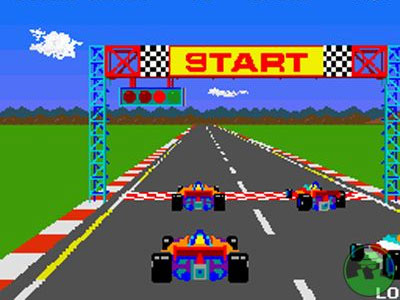 Nakamura was born on 24 December 1925. He studied shipbuilding at the Yokahama Institute of Technology. In the wake of Japan’s  economic recovery from World War II, he founded Nakamura Manufacturing, a company which created children’s rides for department stores.

The company expanded from mechanical amusement rides to arcade games in the 1970s.  Nakamura saw potential in the rising video game sector and hired a number of software engineers to allow the company develop its own, as well as testing the games himself for their amusement value. In a shrewd business move, he purchased Atari’s failing Japan division from Nolan Bushnell for $500,000, which bewildered many in the industry who thought he’d vastly overpaid. The purchase allowed Nakamura’s company to distribute Atari’s games for a decade, and inspired the company to build their own games. The rest is history.

As of 2016, Pac-Man is one of the highest-grossing arcade games of all time, earning $3.5 billion by 1990 or $7.68 billion adjusted for 2016 inflation, according to US Gamer. Nakamura said in a 1983 interview that though he did expect it to be successful, he never thought it would get as big as it did.

Pac-Man has twice been commemorated by Google. Once as a playable Google Doodle, and again as a feature in which any street grid in Google Maps would become a playable Pac-Man level.

One thought on “Namco Founder Masaya Nakamura Dies at 91”